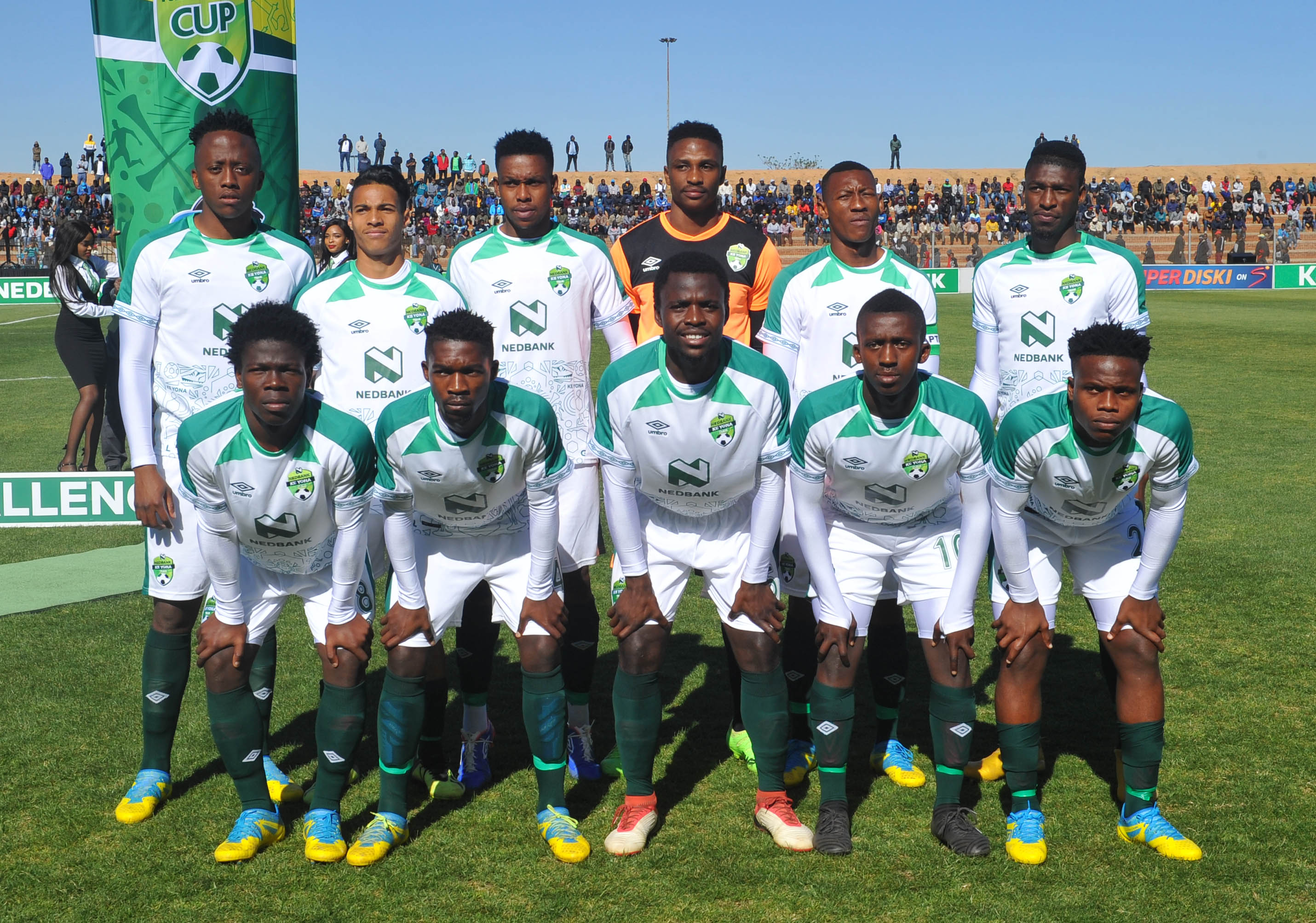 Summary: Kapo signed a deal with new National First Division side Steenberg United at the start of the 2019-20 season, but to date has yet to make his debut despite several appearances on the bench.
2019/20: Steenberg United (NFD): 0 starts, 0 subs, 0 goals

Summary: Mathonsi signed for Nedbank Cup champions TS Galaxy at the start of the 2019-20 National First Division season and made his debut against Moroka Swallows in October 2019. He had been drafted for trials with SuperSport United.

Summary: The highly-rated youngster signed a three-year contract with Chippa United but did not feature for the first team and was released in January 2019. He was snapped up by former Nedbank Ke Yona Team selector Shakes Mashaba for his Witbank Spurs side but the team were relegated from the NFD at the end of the last campaign.