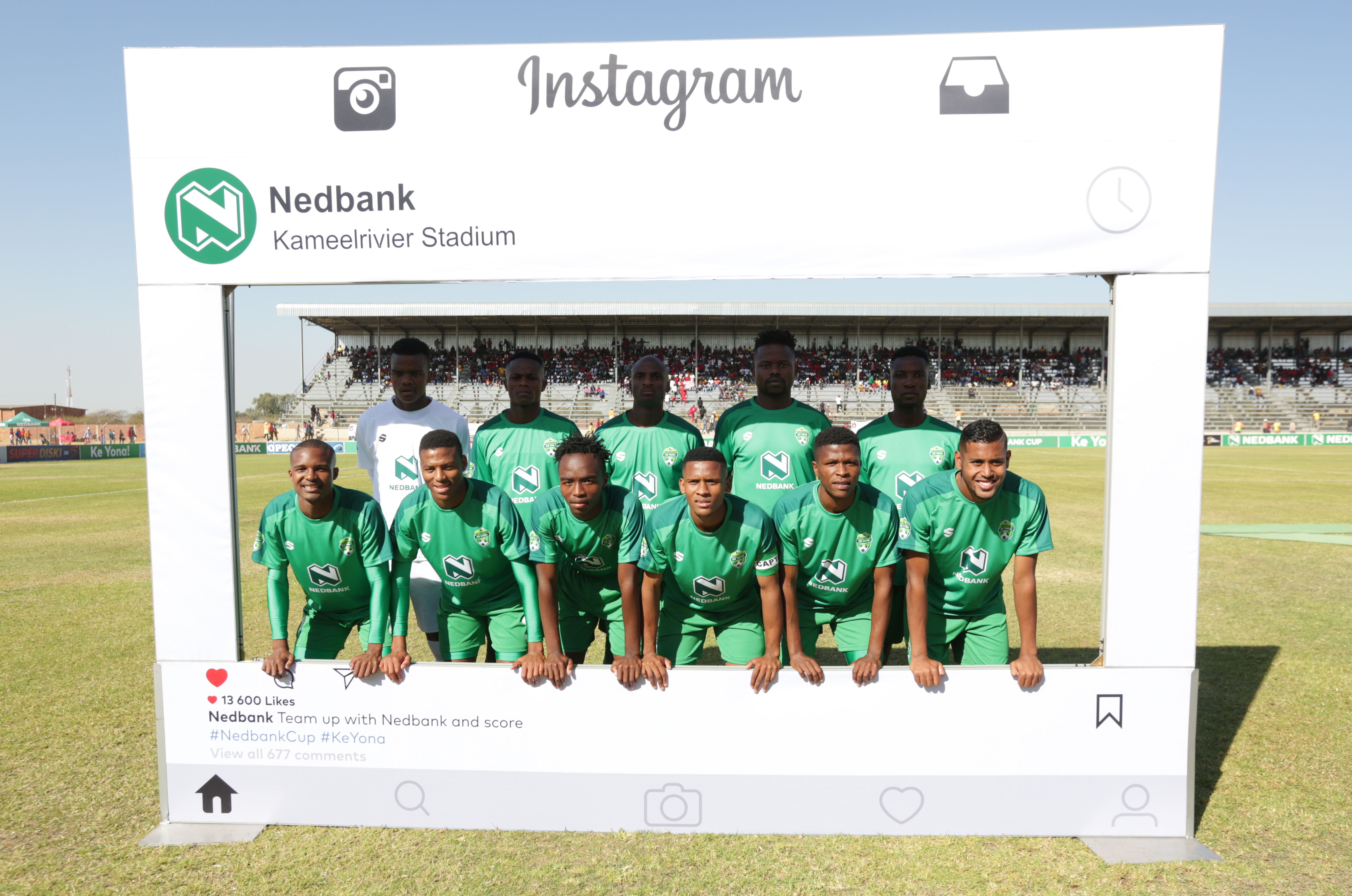 Summary: Cele scored for the Nedbank Ke Yona Team in their 2-1 loss to TS Galaxy in the Nedbank Challenge game in 2019, and was subsequently snapped up by Premier Soccer League side AmaZulu.

Summary: Lebitso previously played for the Tshwane University of technology and actually appeared in the 2019 Nedbank Cup for them before making it into the Ke Yona Team. The winger has been signed by Chippa United and made his debut against Polokwane City in January 2020.